Home/The B Side - Blog/SHOW REVIEW

Agoria Productions’ final angst-fest event of the year gives the kids a chance to ‘Party like it’s 1999’-, showcasing local art, and closing out 2022 with a BANG!


Marking the final month of another year in the books, December is best known for its celebratory status as ‘The Holiday Season’. Each day spent basking in the traditional holiday warm-and-fuzzies brings us closer to the end of a chapter, when the new year rings in a fresh page. Spirits are high, and very few social customs are able to outshine December’s festive opulence. As the year winds down, with the better half of the month’s festivities in rear-view, most individuals rest in the radiant week of purgatory before New Year’s Eve begs for an all-out finale.


If you found yourself in Kensington Market on Dec. 28, you might’ve gotten the chance to attend an all-ages event at Supermarket that assured 2022 would go out with a BANG! Featuring a live, three-band lineup, complete with an artist-market of independent vendors, the show was an all-inclusive feast for the arts. Given a theme of: ‘Party Like It’s 1999,’ a nostalgic nod to the 90’s set an underlying tone for the night.


The environment was equal parts inviting and off-the-wall. Supermarket, the live music venue located by the corner of College St. and Augusta Ave., is best known for its Big Fam Jam open mic events hosted every Tuesday. With its reputation as Kensington’s welcoming arts hub where local musicians can let their hair down, it presented an ideal setting for Agoria Productions’ year-end riot show. 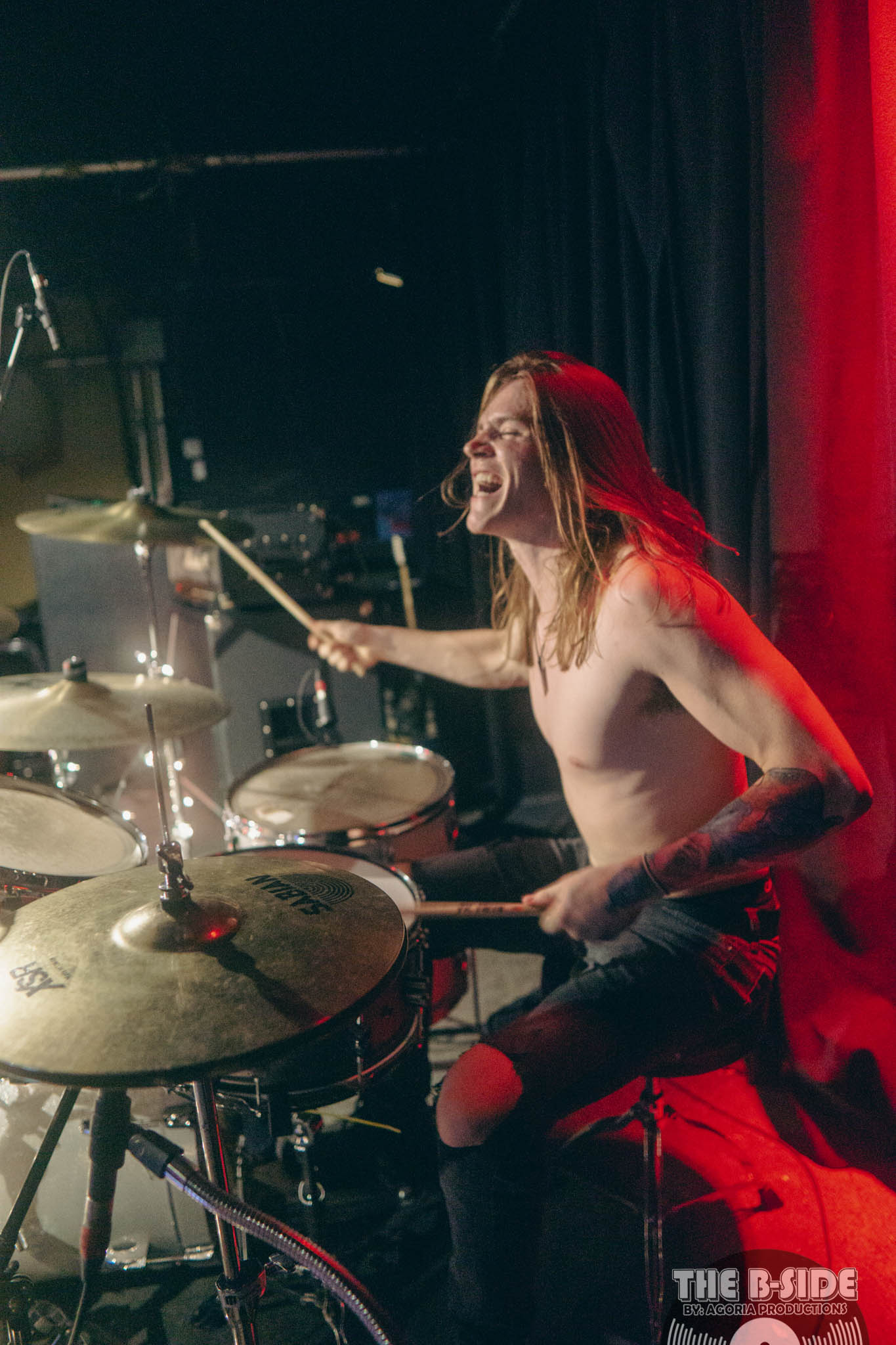 
Even on a Wednesday night, Supermarket was bursting at the seams with Toronto’s very own teenage outcasts. Passerbys stopped in to check out all the fuss, and the atmosphere maintained a tangible sense of community amidst the fearless, ageless eccentricity. Come one, come all, you just had to be there.


When the opening band, The I Don’t Knows, took to the stage, an artistically ambiguous crowd flooded the space as if to be as close to the music as possible. Every pair of adolescent eyes gleamed with captive anticipation; their overall engagement with the on-stage acts was remarkable. What ensued can only be described as a healthy dose of anarchy. 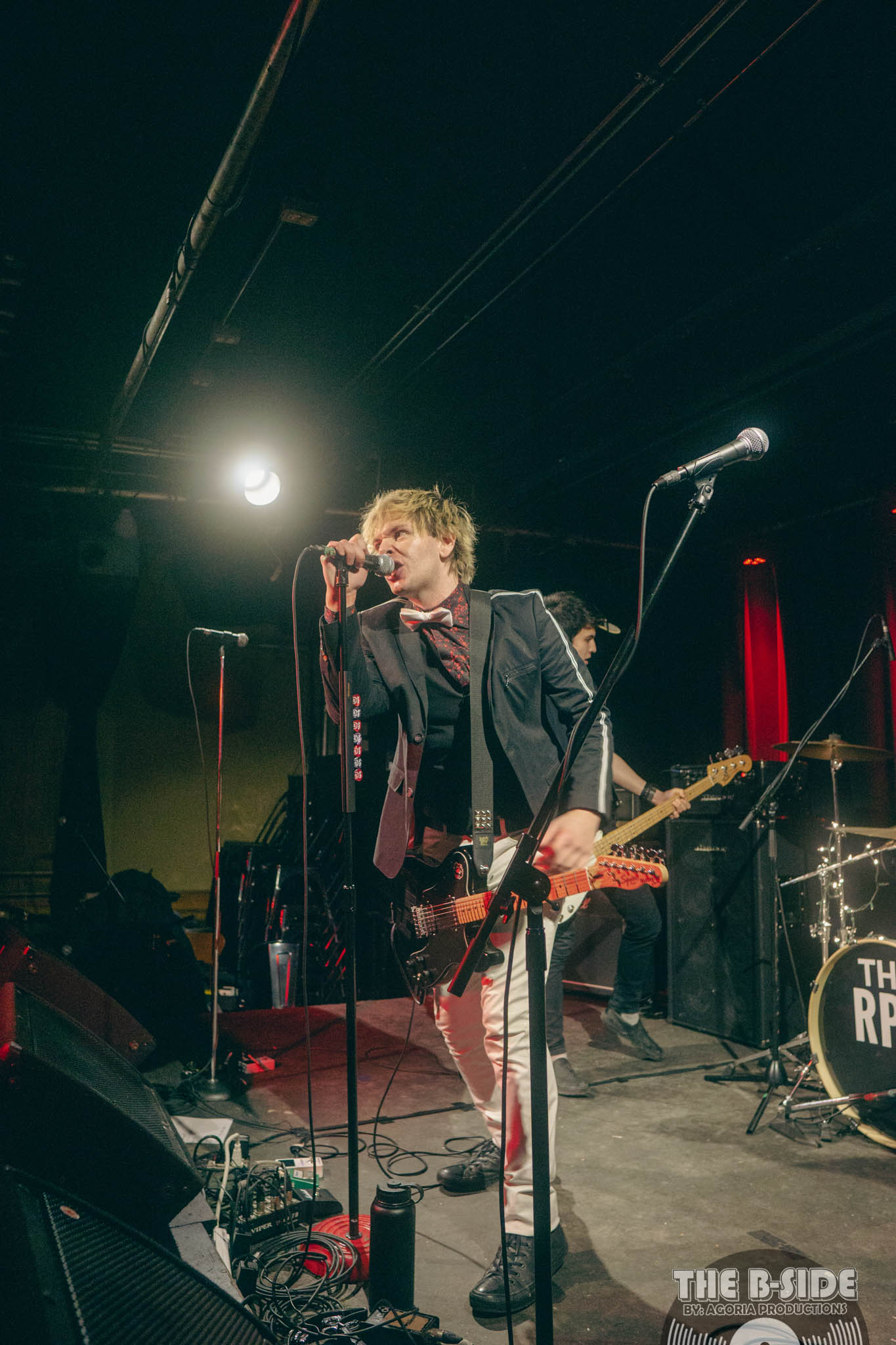 
Up next, Fluffio’s set brought the audience’s infectious enthusiasm to a fever-pitched frenzy. Every call was met with a response, and each of the performers’ theatrical antics sparked a receptive eruption.


Staying true to both the event’s theme and the spirit of inclusive participation, everyone appeared entirely committed to partying as if tomorrow were uncertain. The crowd collectively sang an off-key, punk cover of ‘Happy Birthday’ to Fluffio’s bassist in devoted admiration. 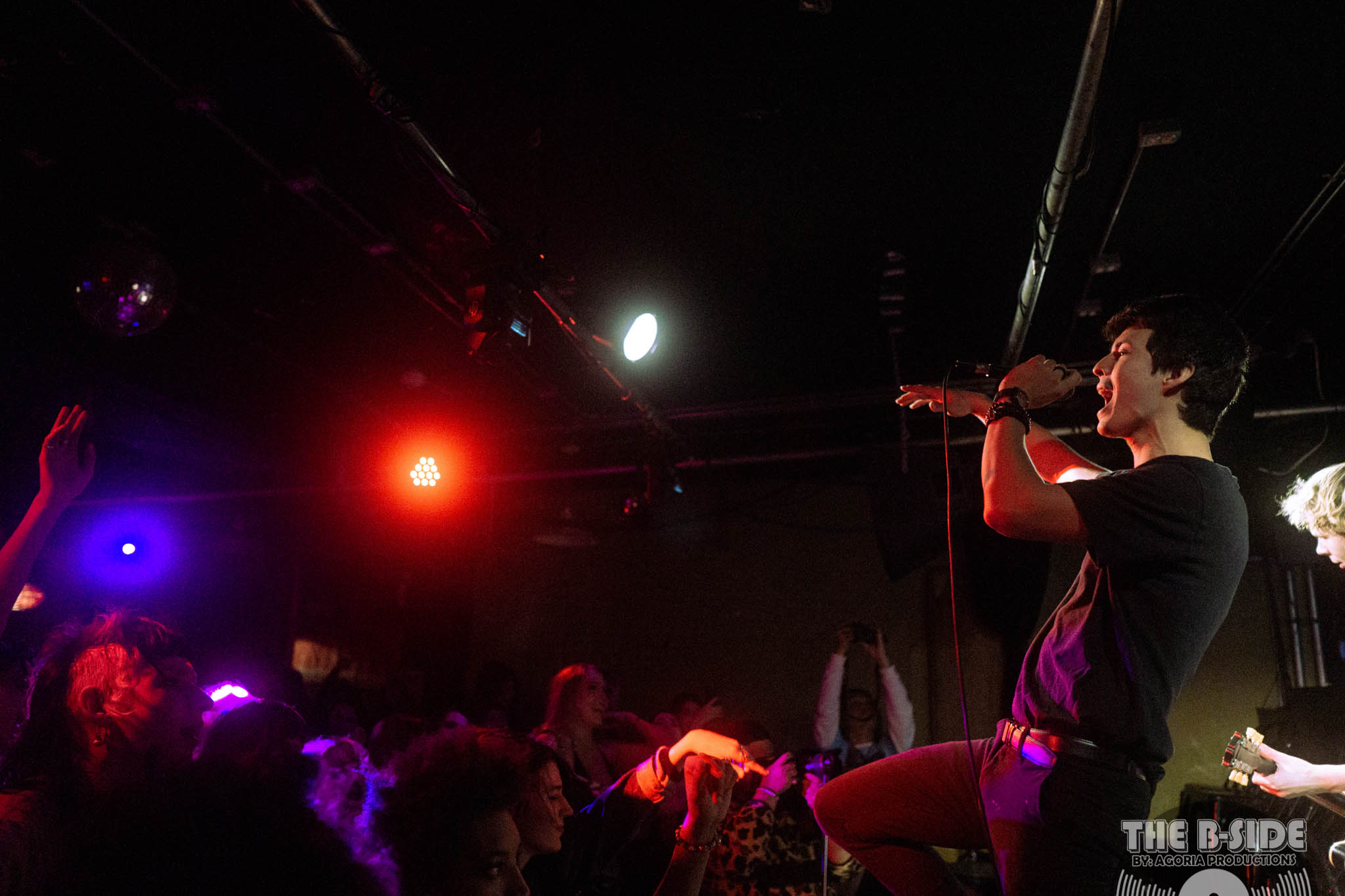 
All the kids on the floor began cutting loose in a good-natured mosh pit, thrashing and flailing to the music. Dancing around and having a blast, it was more like falling into a dynamic ball pit of bodies eager to crash into each other. After Fluffio’s set, it seemed no amount of sweat could put a damper on the teenage adrenaline that filled the room to capacity.


Closing out the night with the smooth tones of a saxophone solo, Sam Holladay’s set marked the end of the show with refined sophistication. As the all-age crowd departed to make their curfews, this final act intoxicated the ears of all who remained, like the sound of whiskey on rocks. 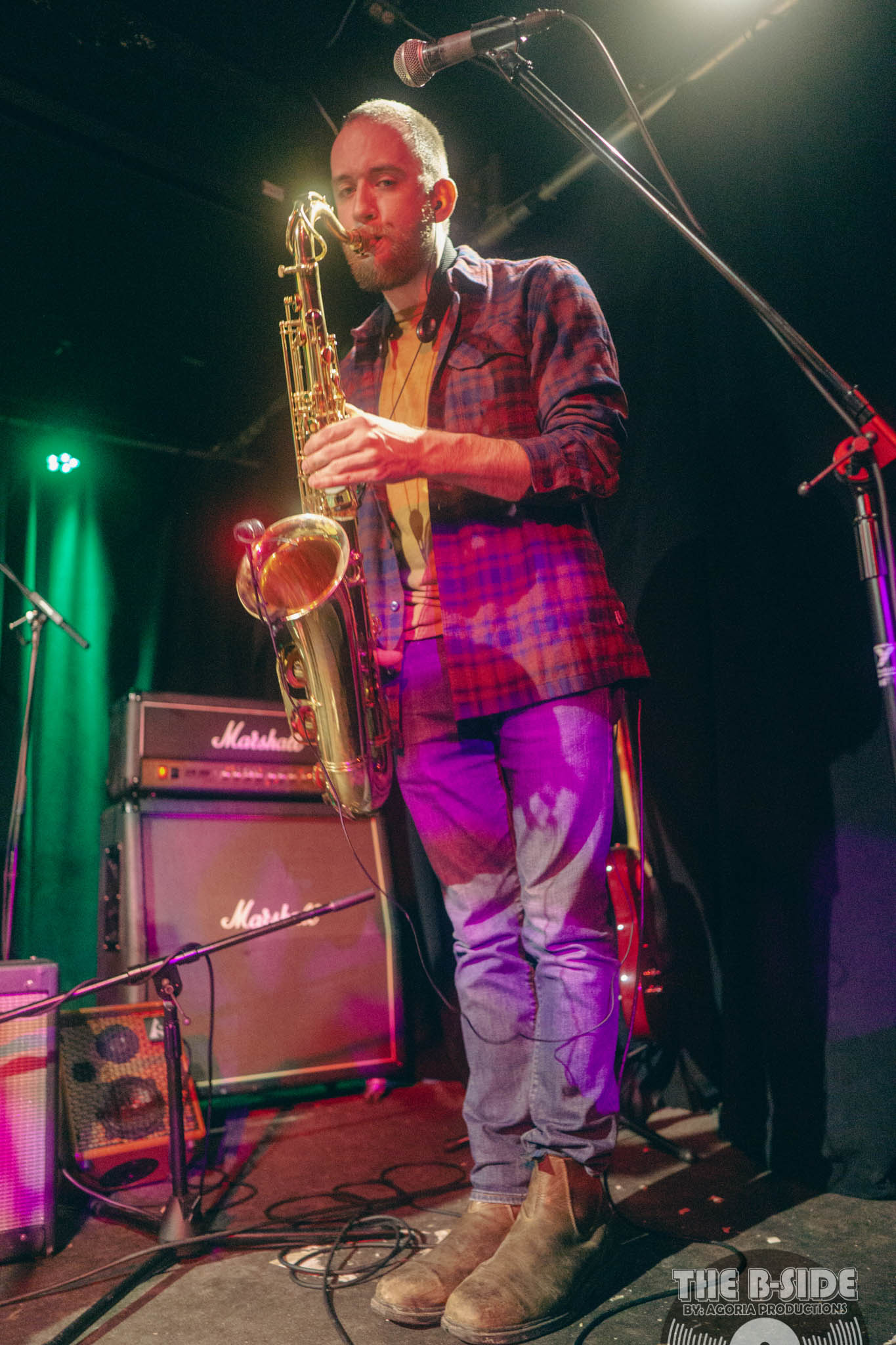 
A real treat for those well-versed in music technique, and an exquisite backtrack for those immersed in the gallery of art vendors, Sam Holladay’s music managed to conclude the event with restated emphasis on its primary focal point: the art itself.


Like an ornamental star to top-off the tree, Agoria’s latest showcase at Supermarket was the final touch to end this passing year on a high note. It truly was all the rage for any age, and hopefully, a prelude to whatever the coming year may hold for live music in Toronto.

Jess Bertan for The B-Side